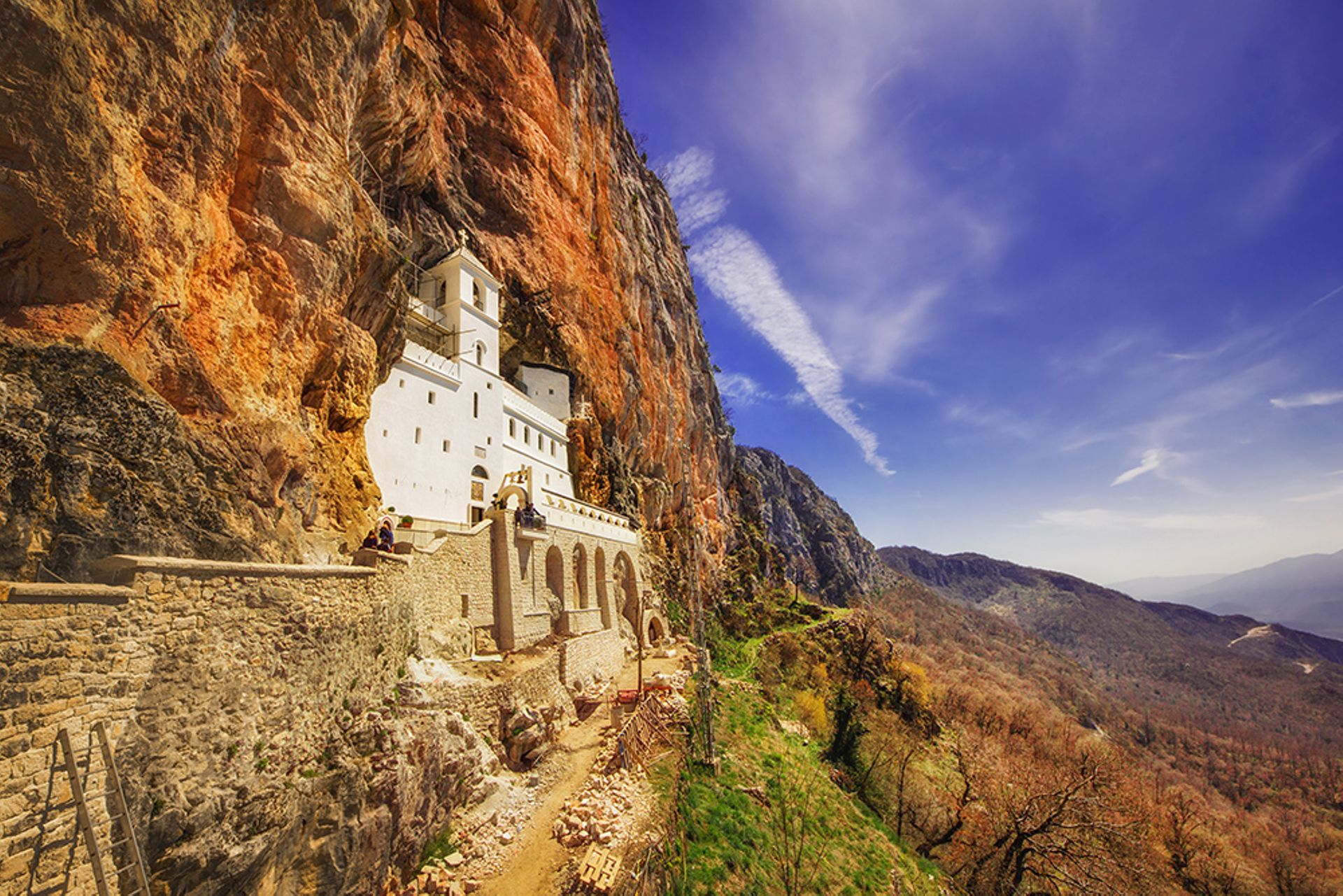 Podgorica, Capital city of Montenegro is the official commercial and cultural centre.

The name originates in 1326 and it is built amongst five rivers, the Zeta, Moraca, Ribnica, Cijevna and Sitnica. Most of the city was destroyed during WW II, so Podgorica is relatively new, with modern buildings at every step of the way and green spaces as well as parks. Podgorica hosts a number of cultural events and there are many theatres, such as Crnogorsko Narodno, Gradsko and Dodest.

Further cultural and historic monuments in and around Podgorica are Sahat-kula Adzi-pasa Osmanagica, the ruins of Nemanjica Grad, remnants of the city of Doclea, Stara Varos, and Vezirov. Podgorica has excellent transit connections with other centres.
At nine kilometres from the city is the International Airport, with railway and bus stations close to one another.
But for tourist, most interesting part of Podgorica municipality is National Park Skardarsko or Skadar Lake, biggest lake in Balkan, with amazing number of birds and plants (some of them are very rare).

Created with love by